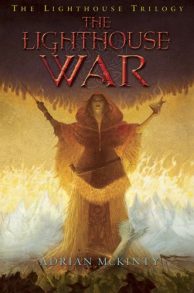 From an acclaimed crime novelist comes the second book in this inventive sci-fi trilogy.

Jamie O’Neill is back on Earth, where no one but his best friend, Ramsay, knows he’s the hero of a great war that saved an alien nation. Now he’s back to being a kid with one arm, no girlfriend, and a band that plays bad songs about intergalactic romance. Then the news breaks on the Internet: A space probe has picked up a coded message from far across the galaxy. But not even NASA’s best scientists can figure out what it says. Only Jamie and Ramsay know it’s a message from Altair: They’re needed again.